According to the report presented from the ONG Acción Ciudadana Contra el Sida (Citizen Action Against AIDS), 99 crimes against homosexual and transsexual community members have been registered in four years. The document shows that transsexual women and men are the most vulnerable of the sex-gender diversity community.

Tamara Adrian, lawyer representing Venezuelan transsexual community at the United Nations, explains that less than 6% of transsexual population have the possibility to find decent jobs: 96% of trans people have never submitted a curriculum.

This situation of discrimination leads to prostitution and a life resigned to ambiguity and marginalization.

This is a progressive approach, a real zoom to visibility of their public and private life, to the difficulties of prostitution, to the sense of group that unites them, and to the scars left by the operations they make to themselves or those caused by beating and shots. 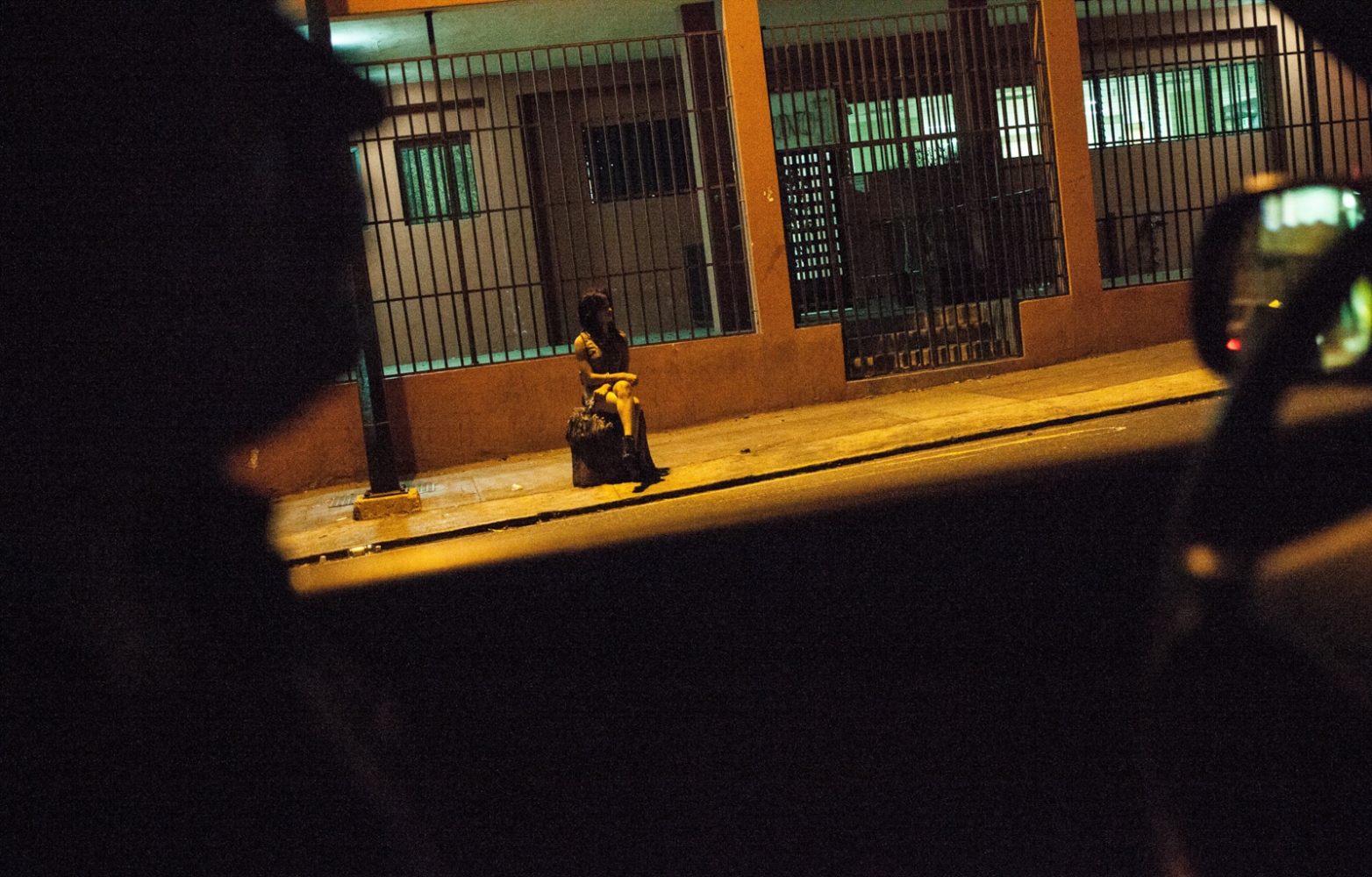 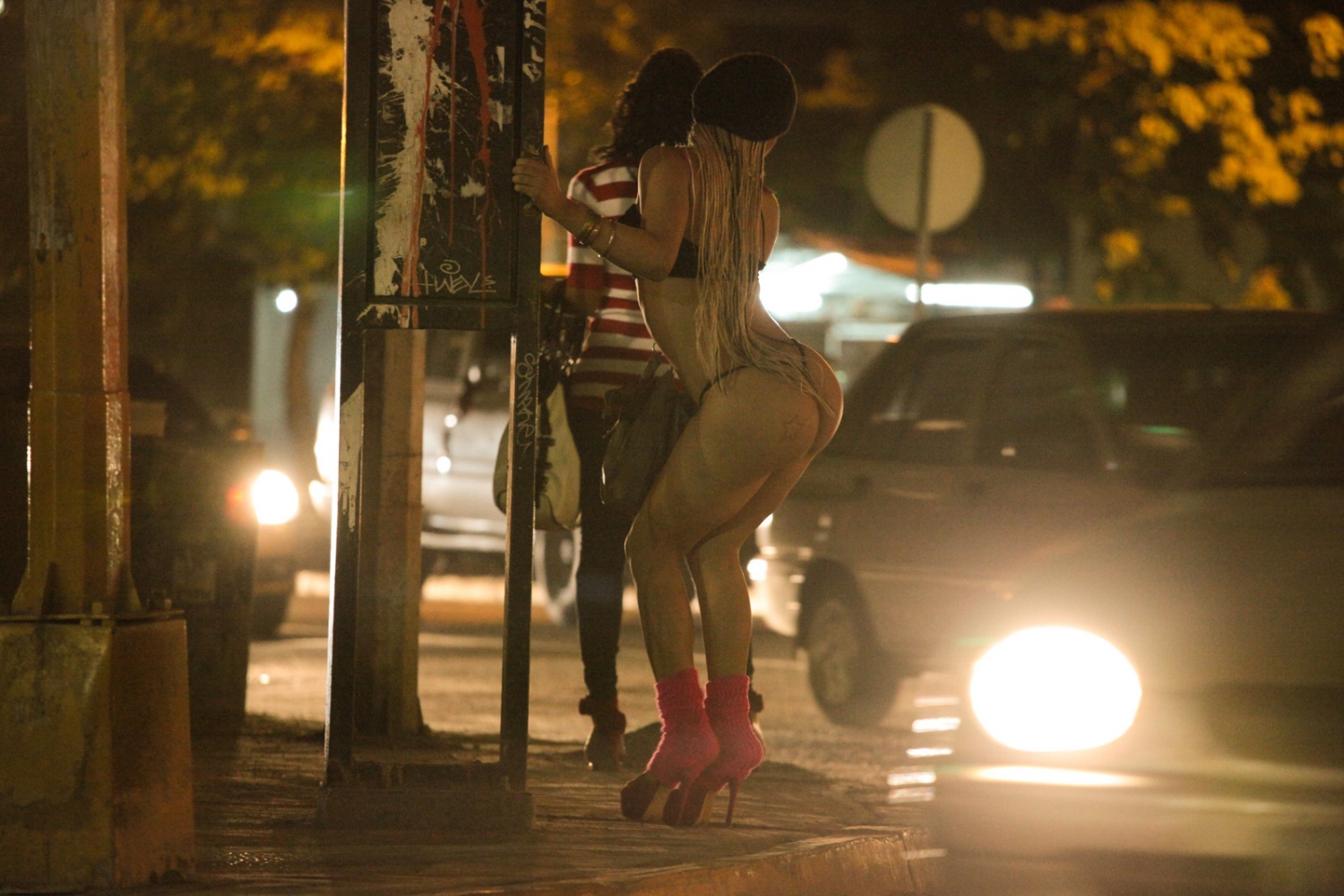 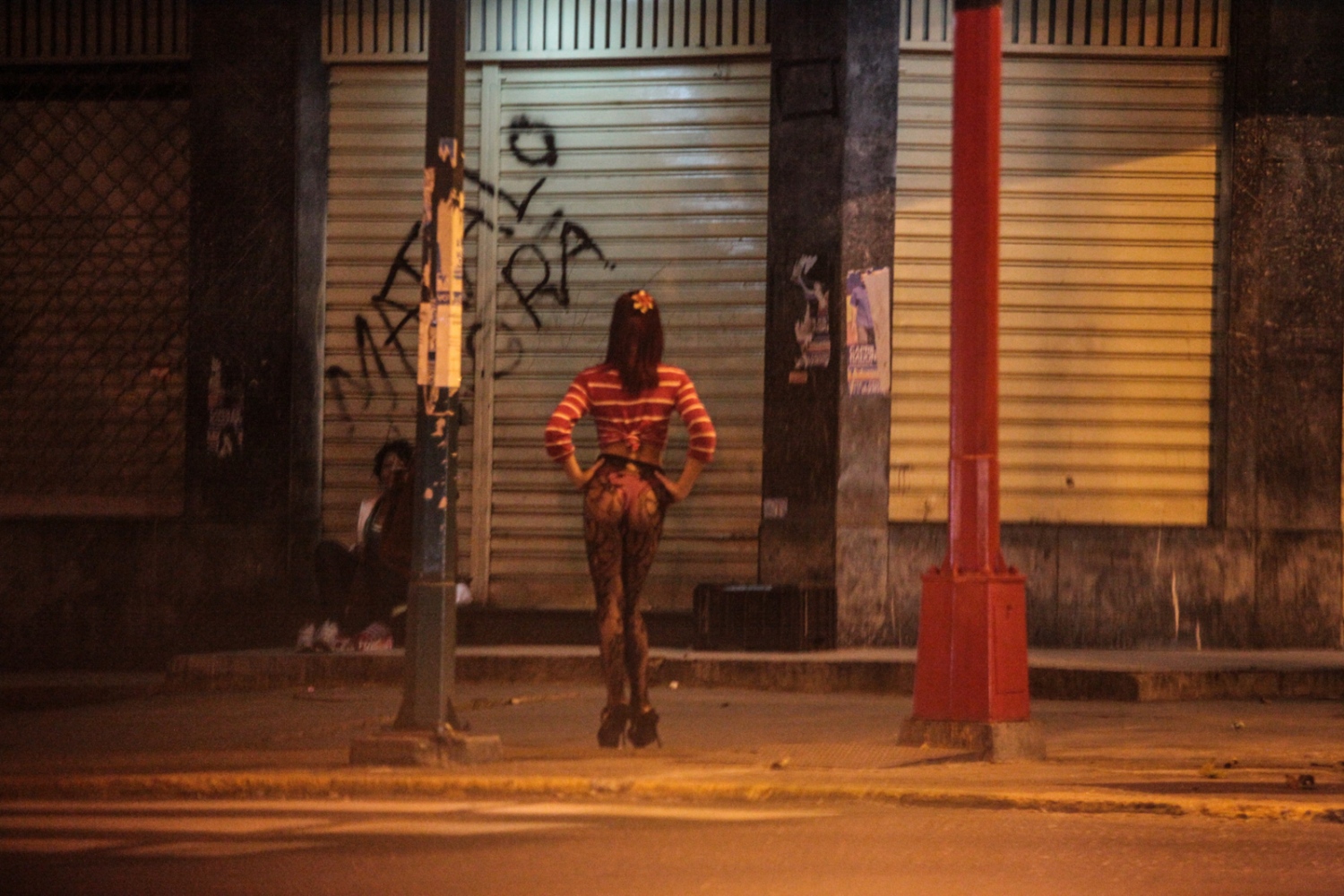 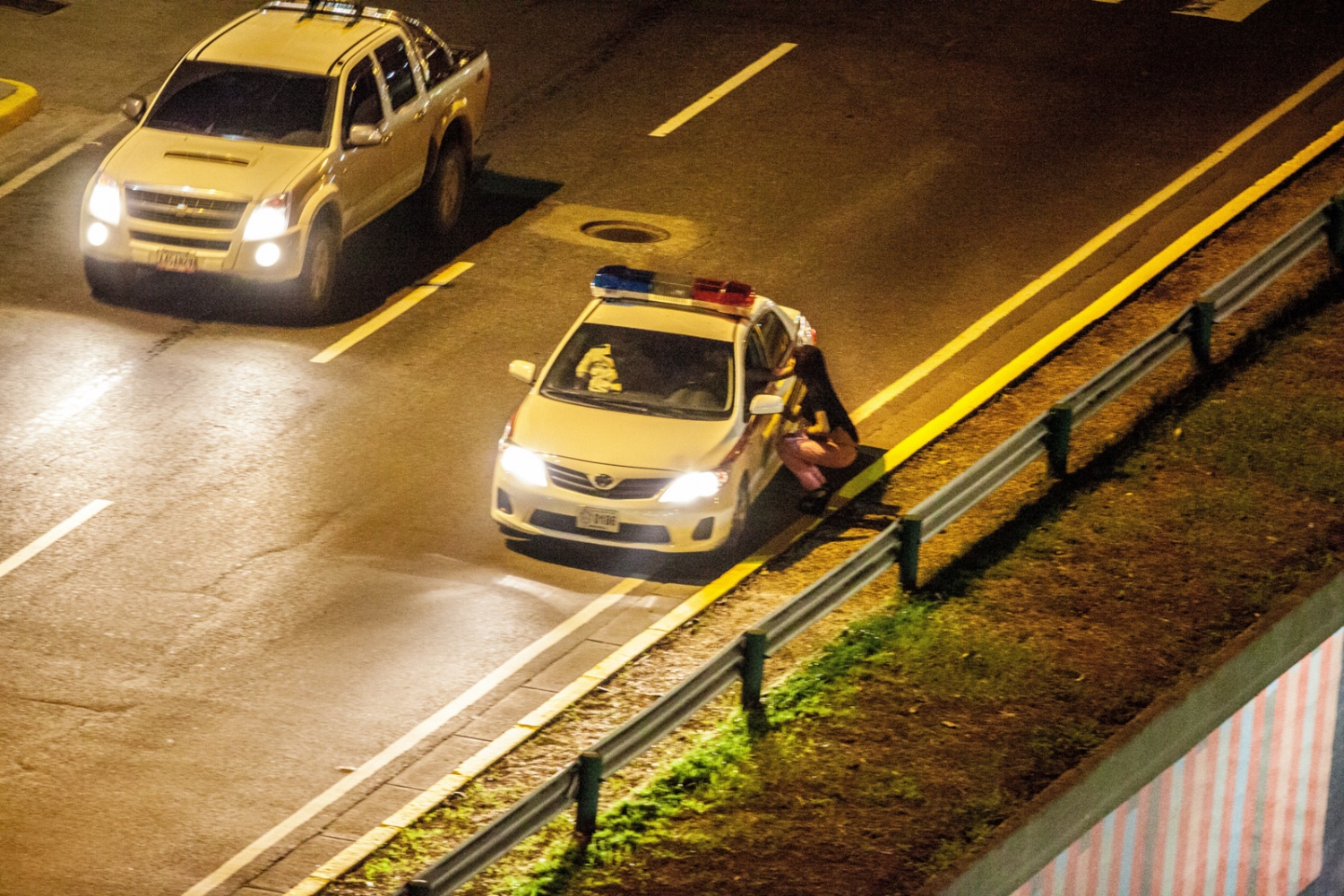 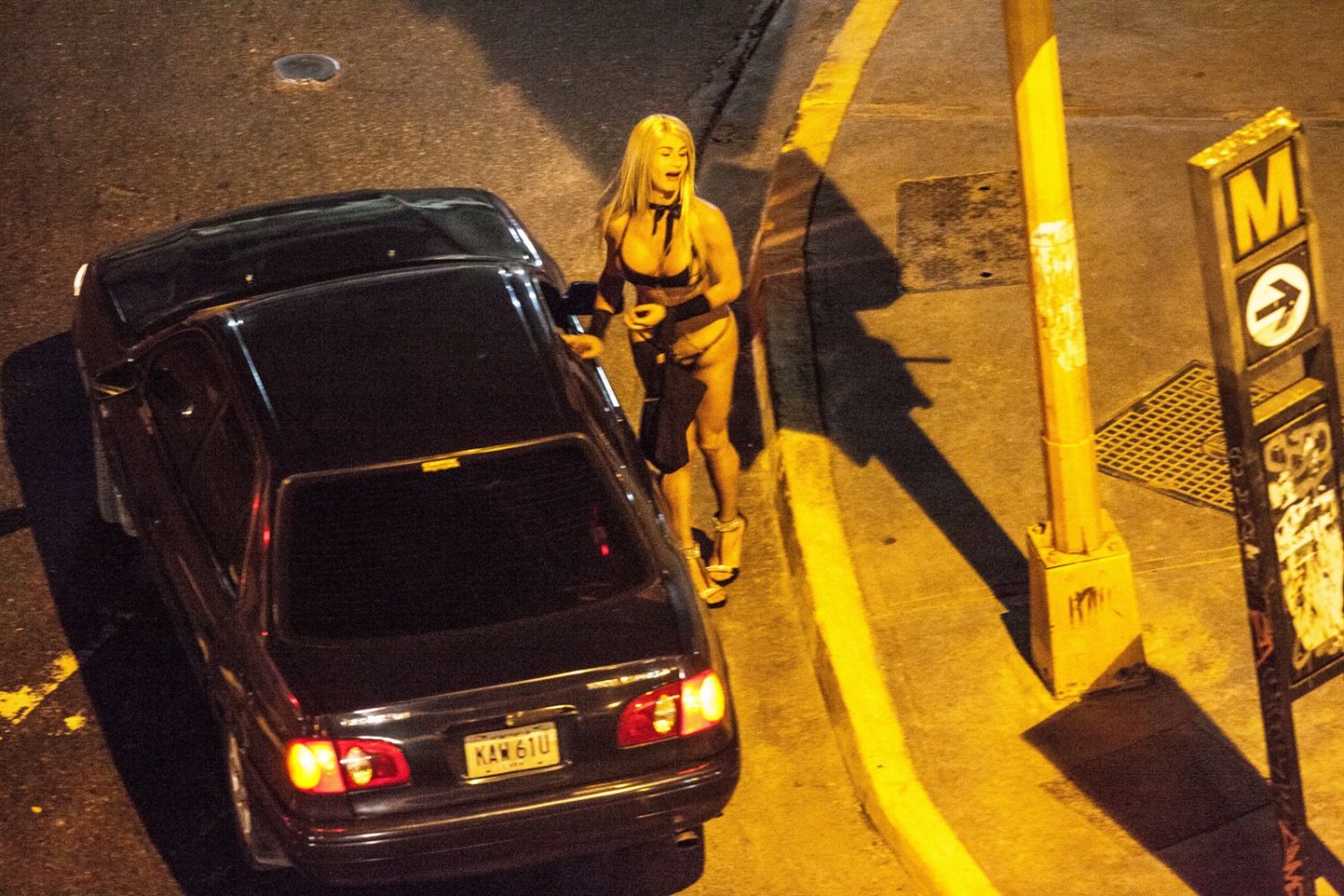 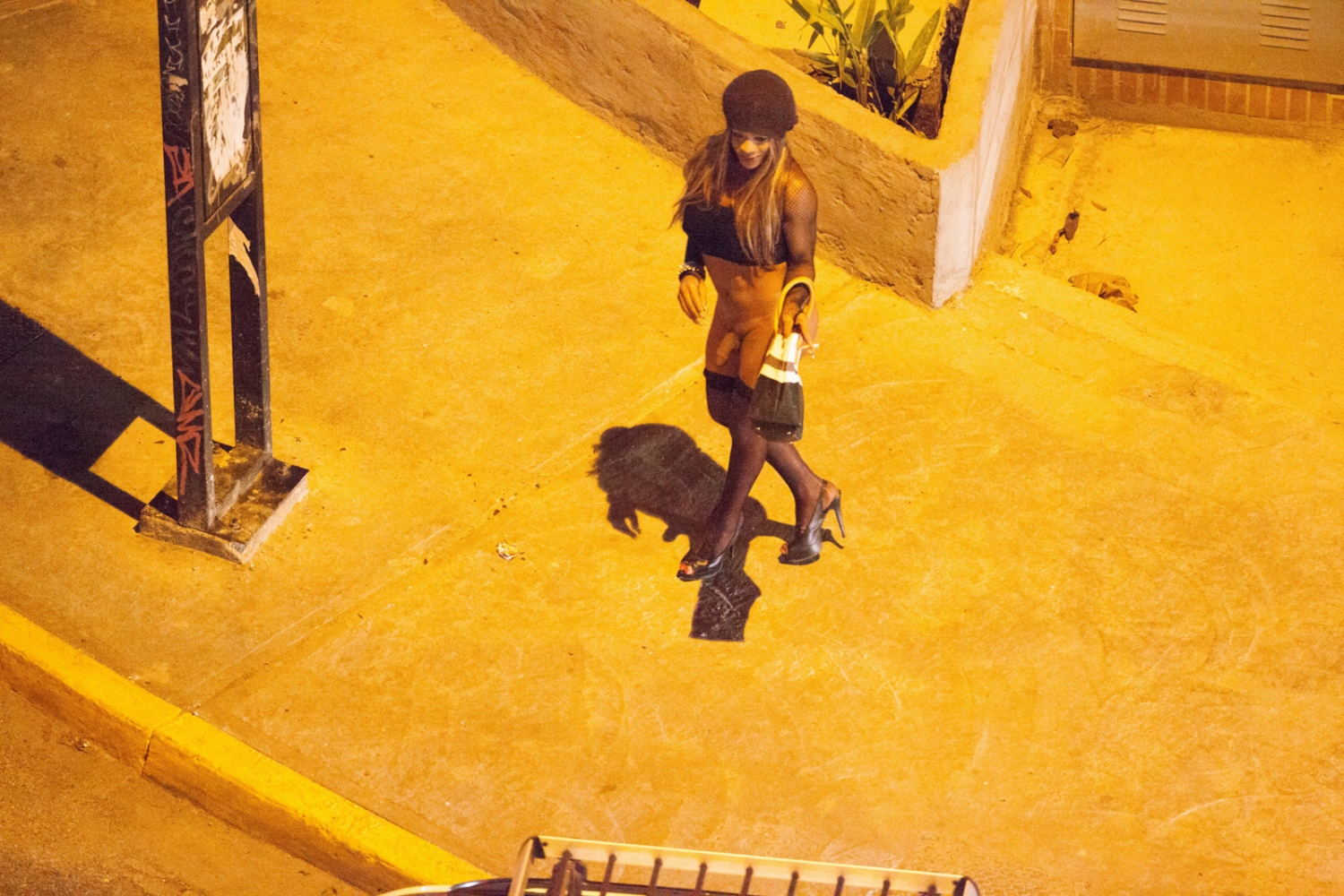 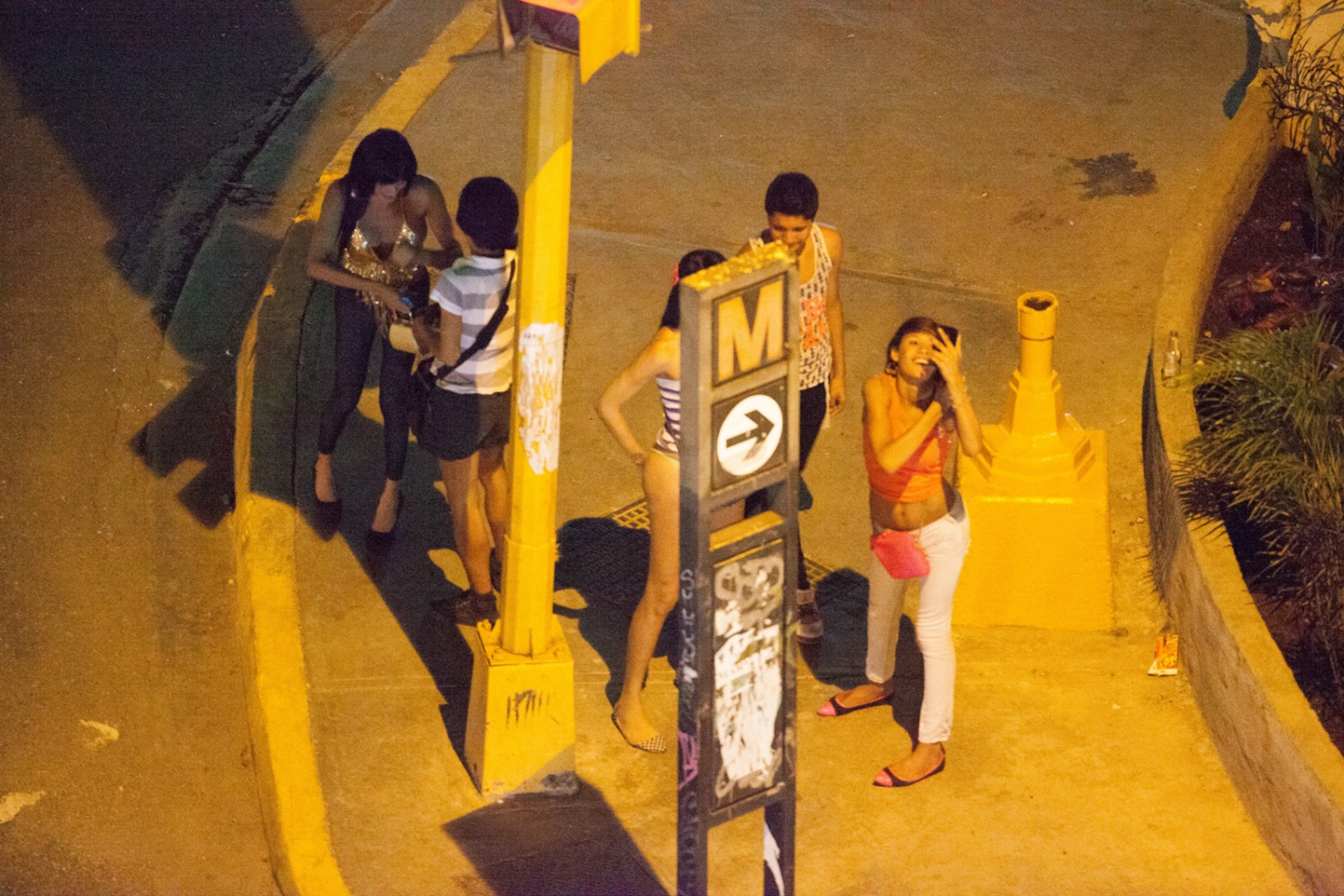 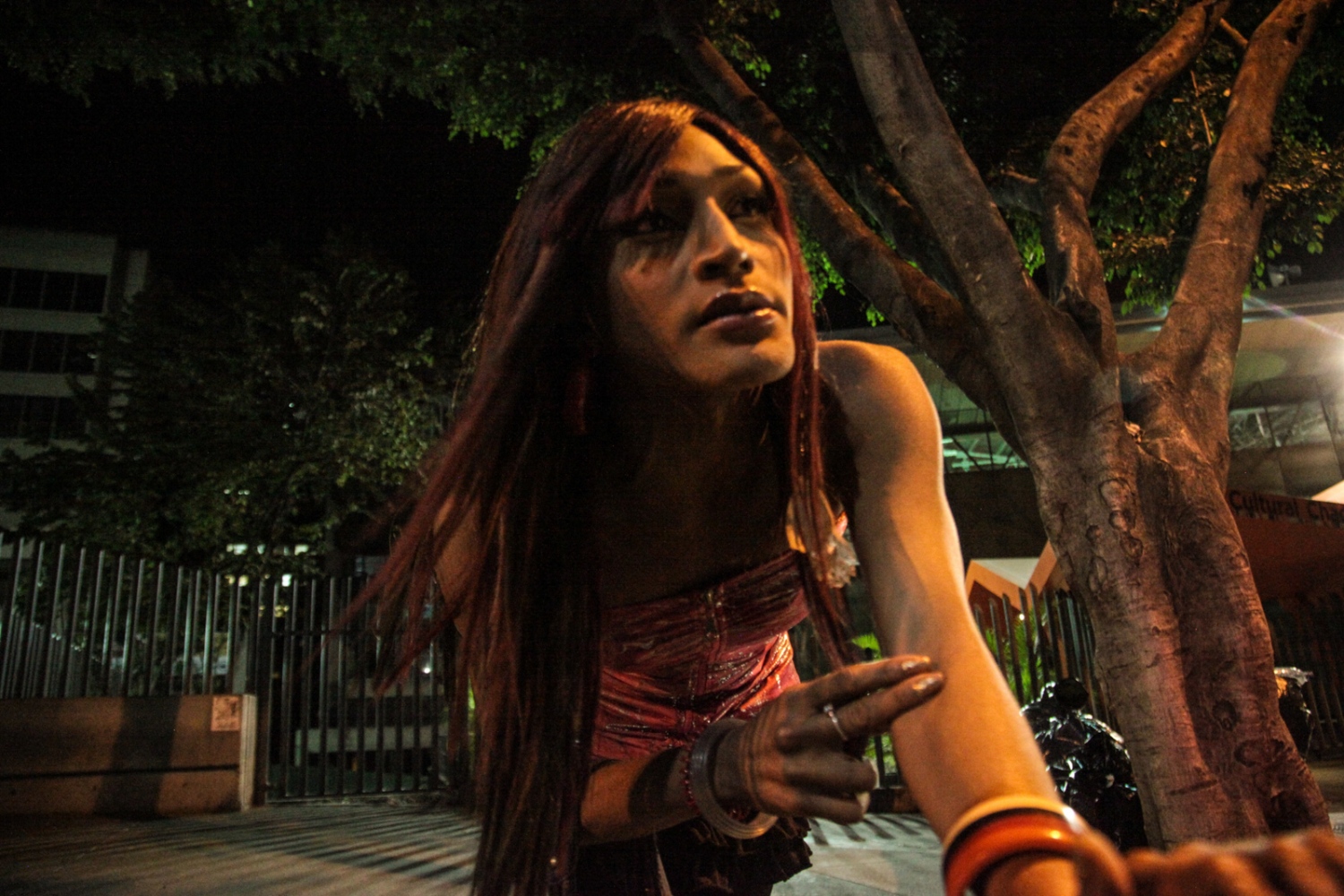 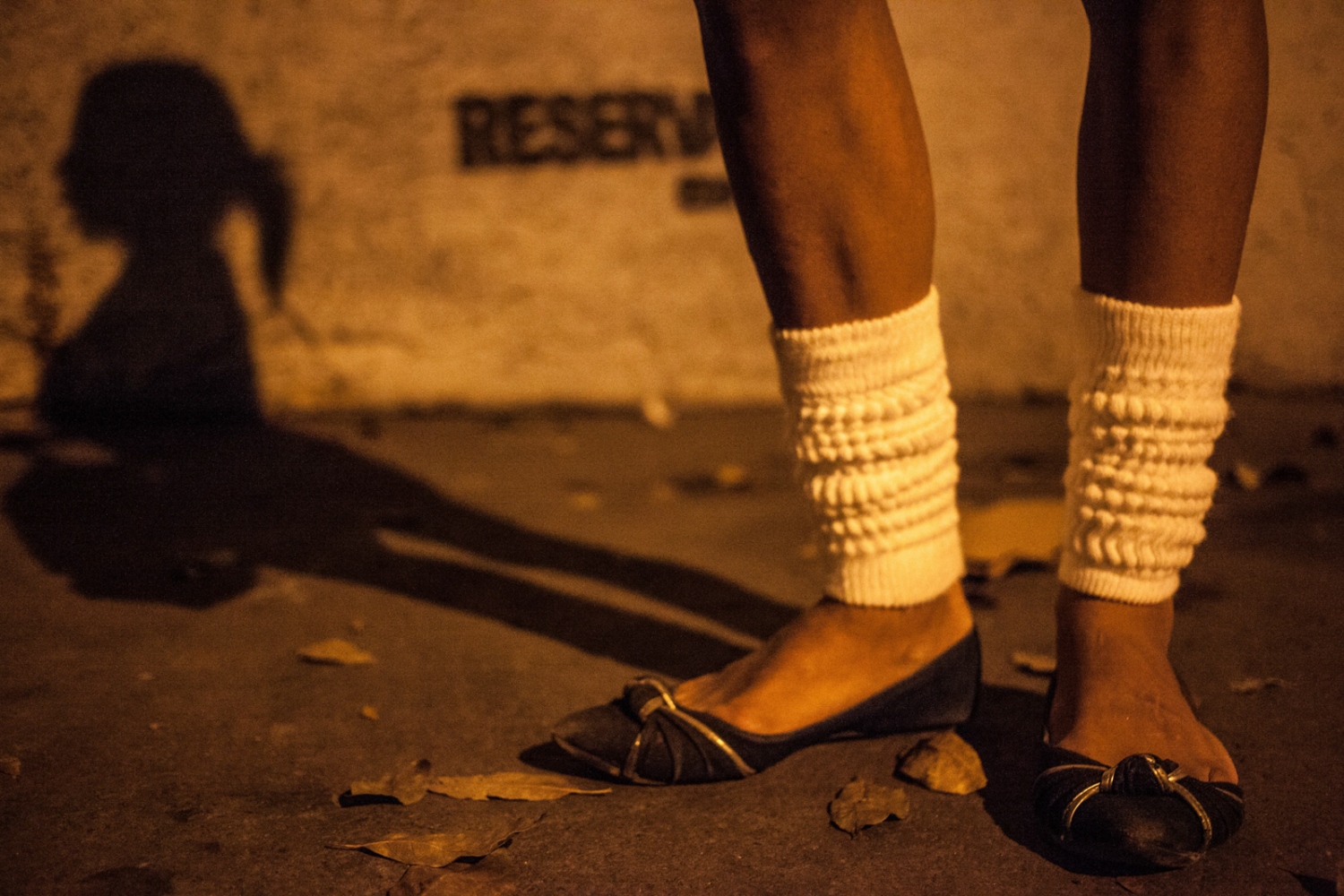 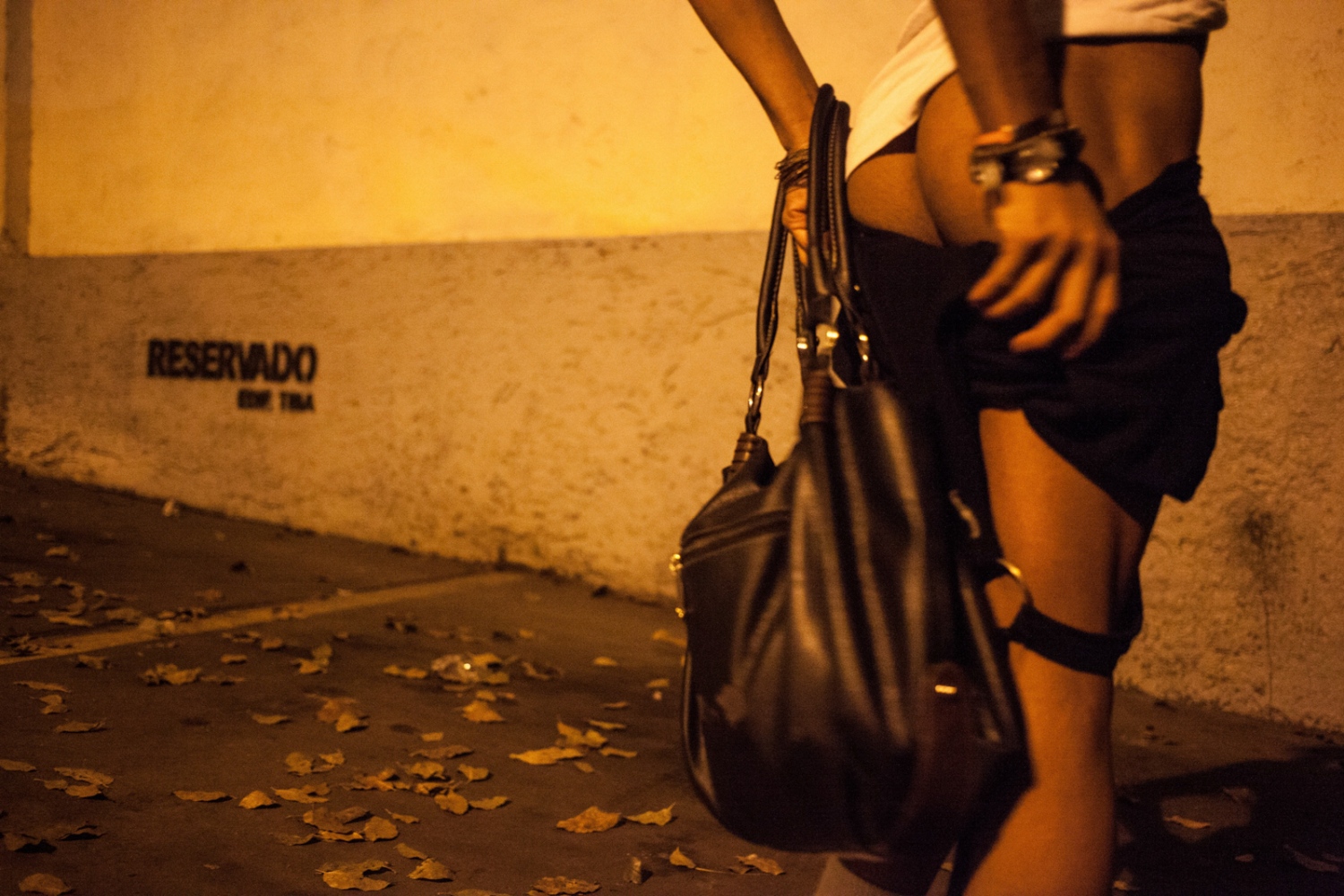 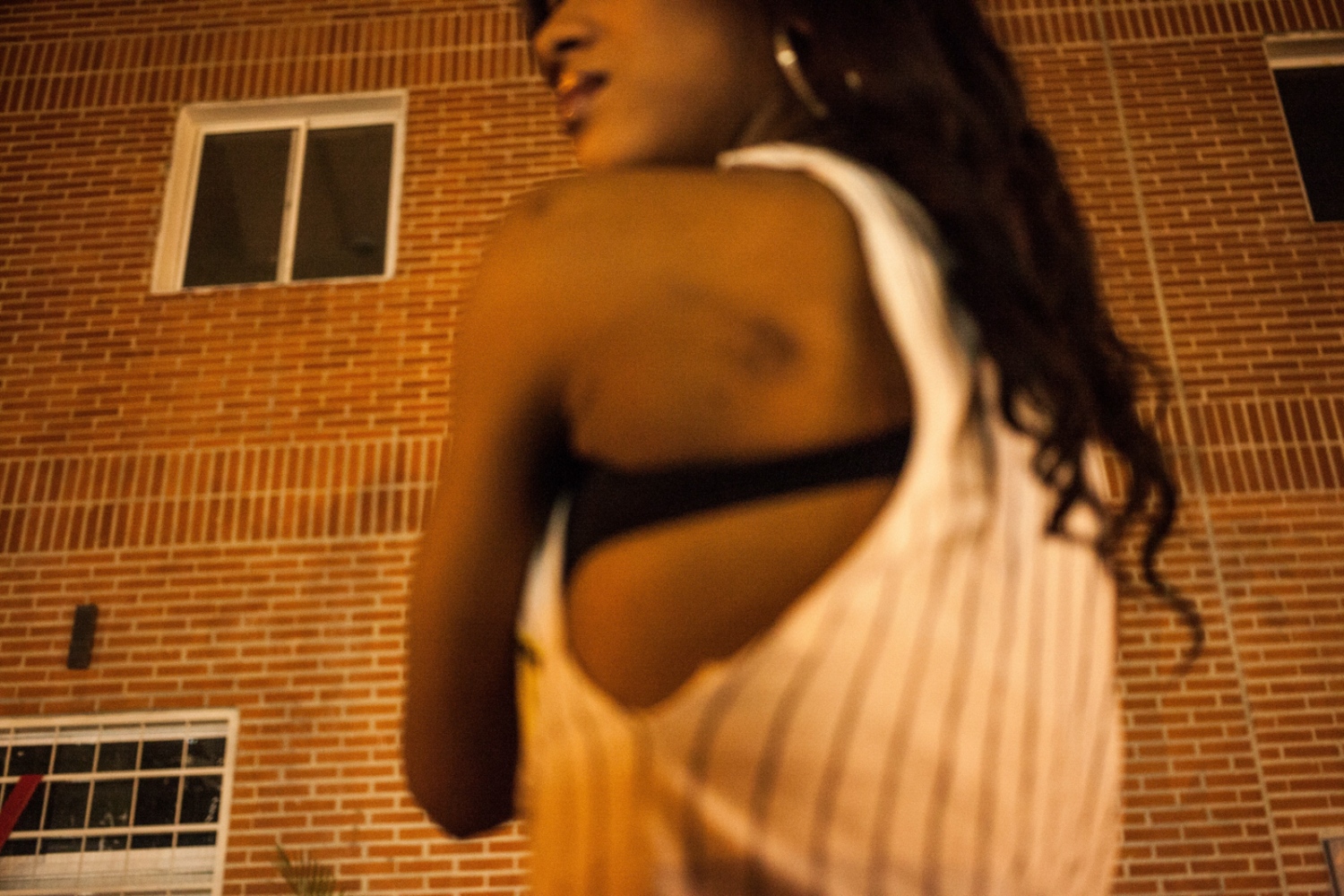 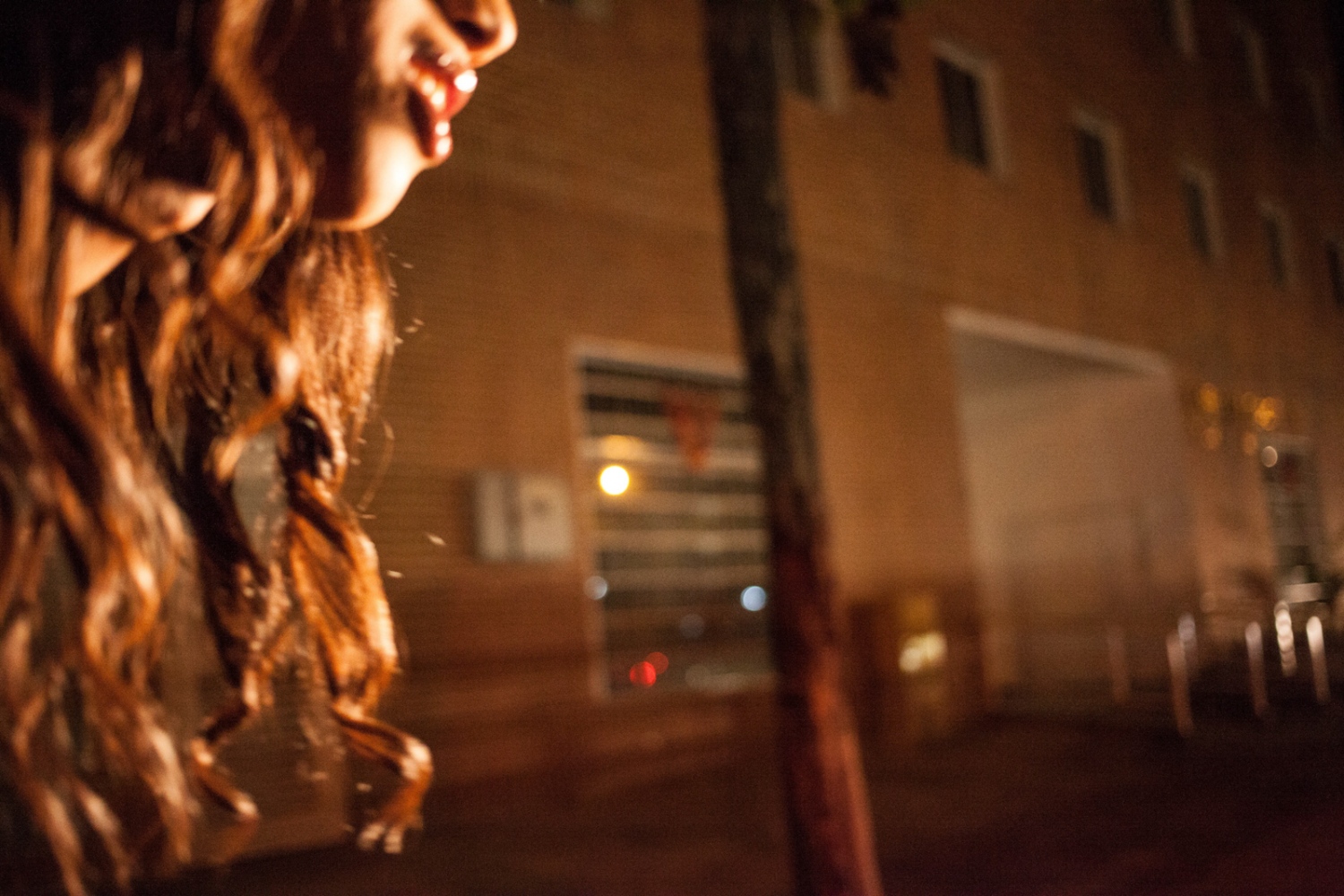 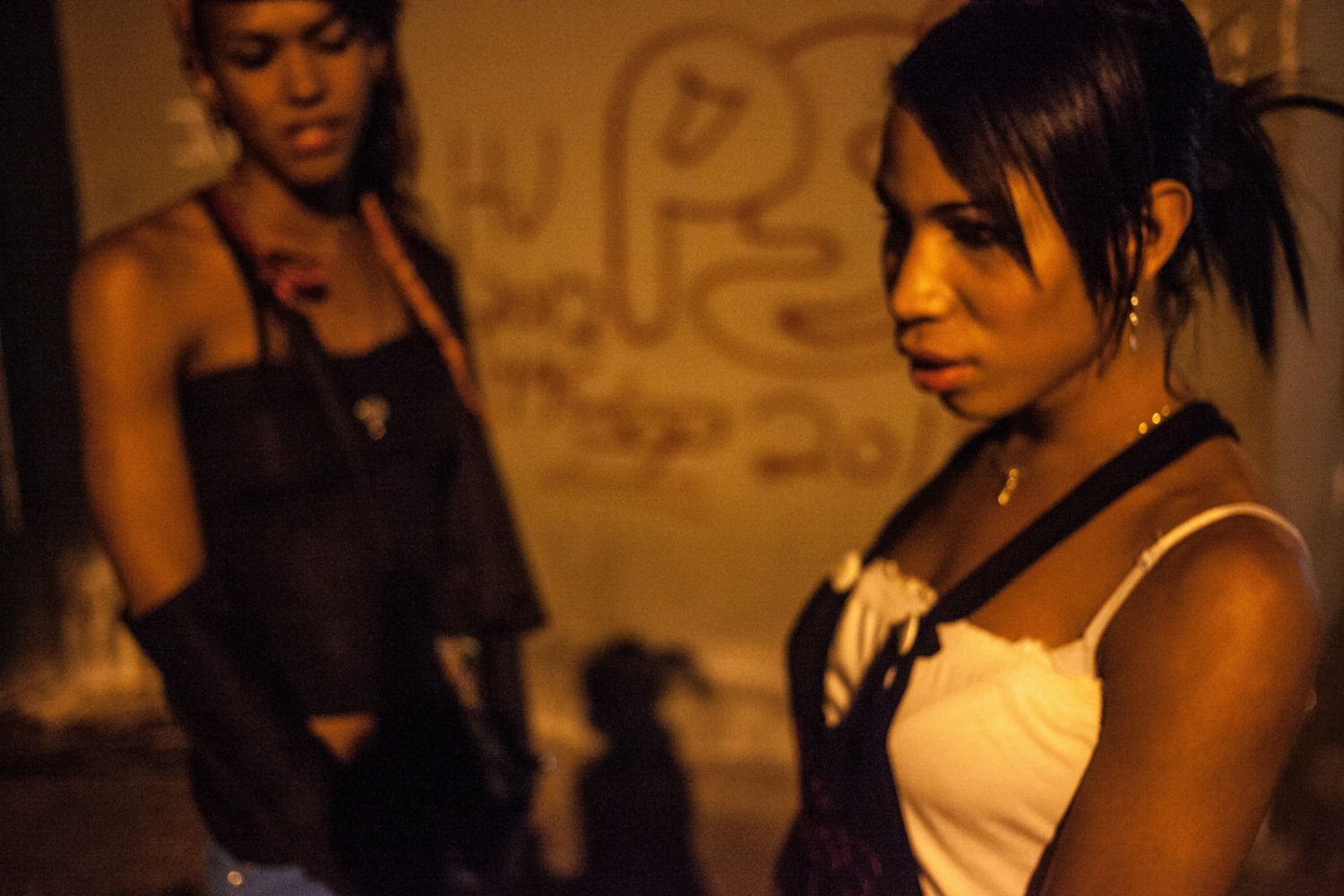 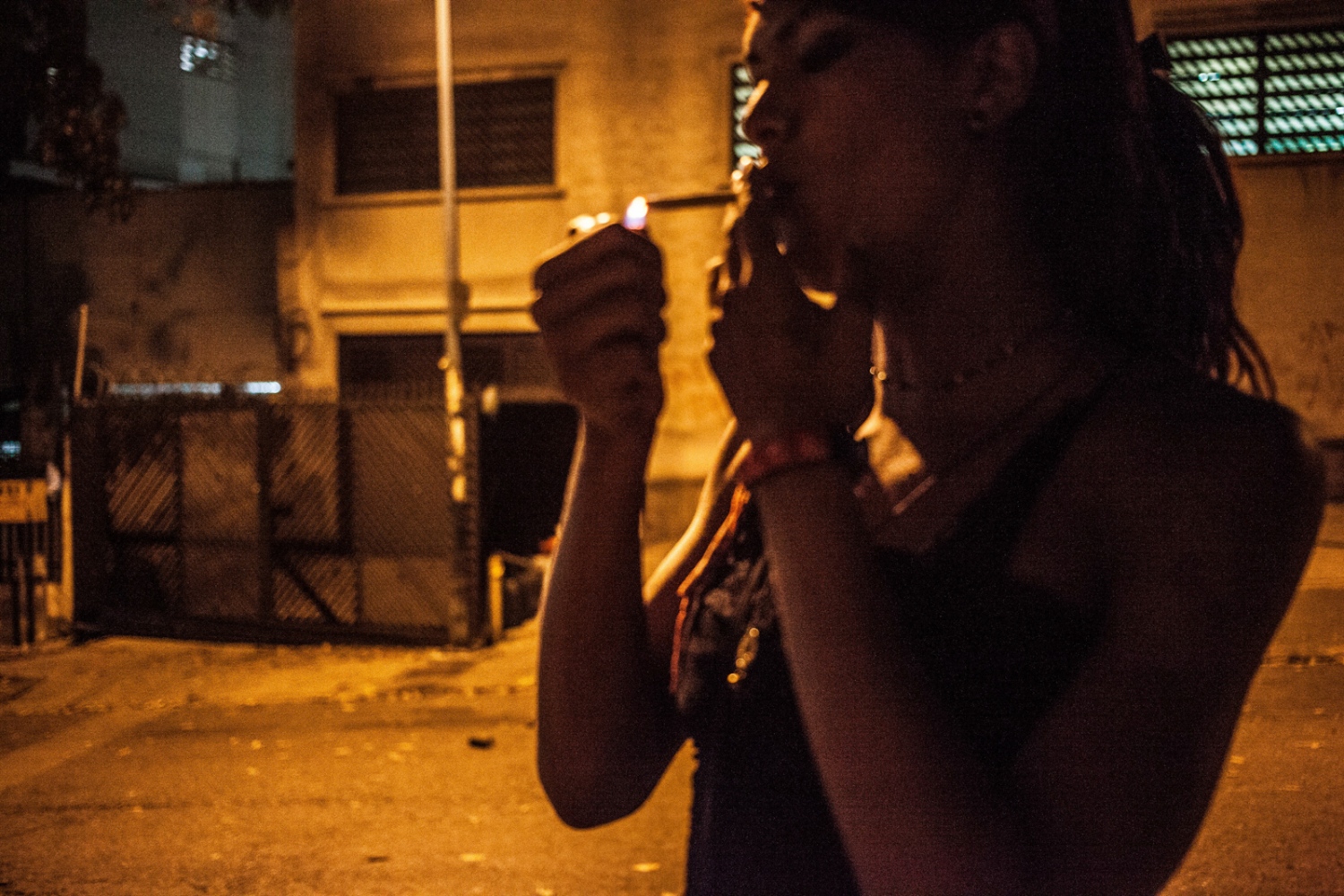 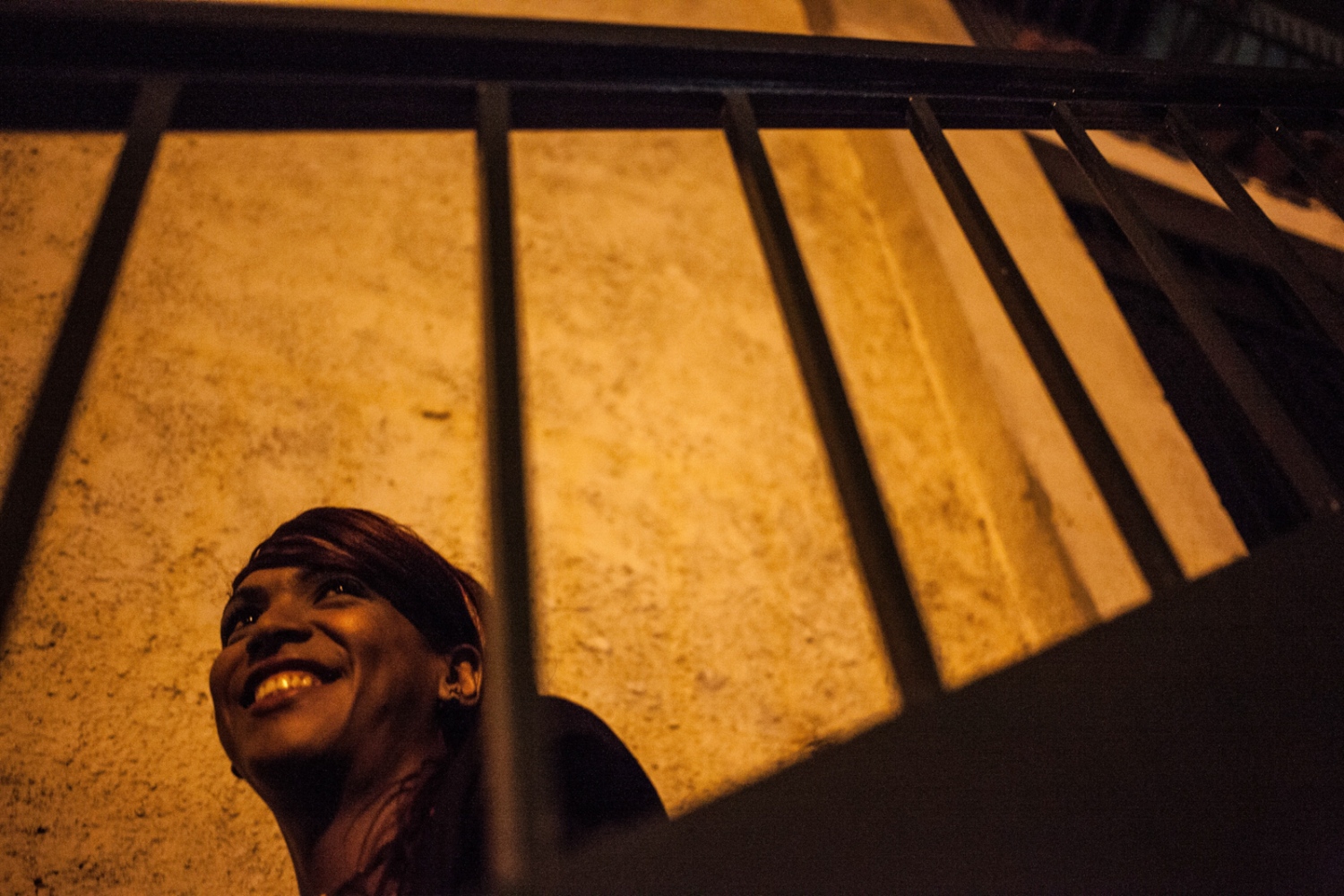 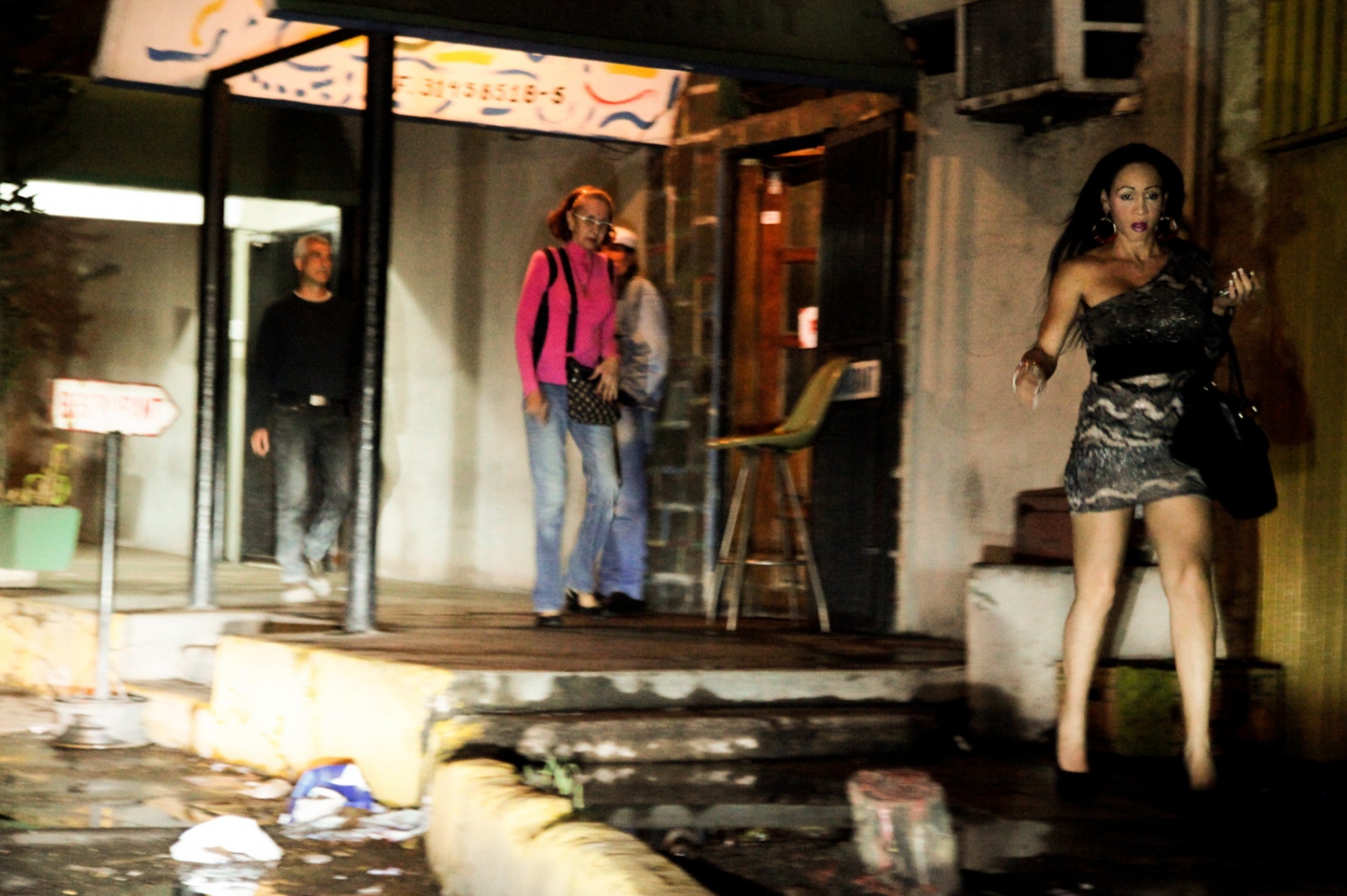 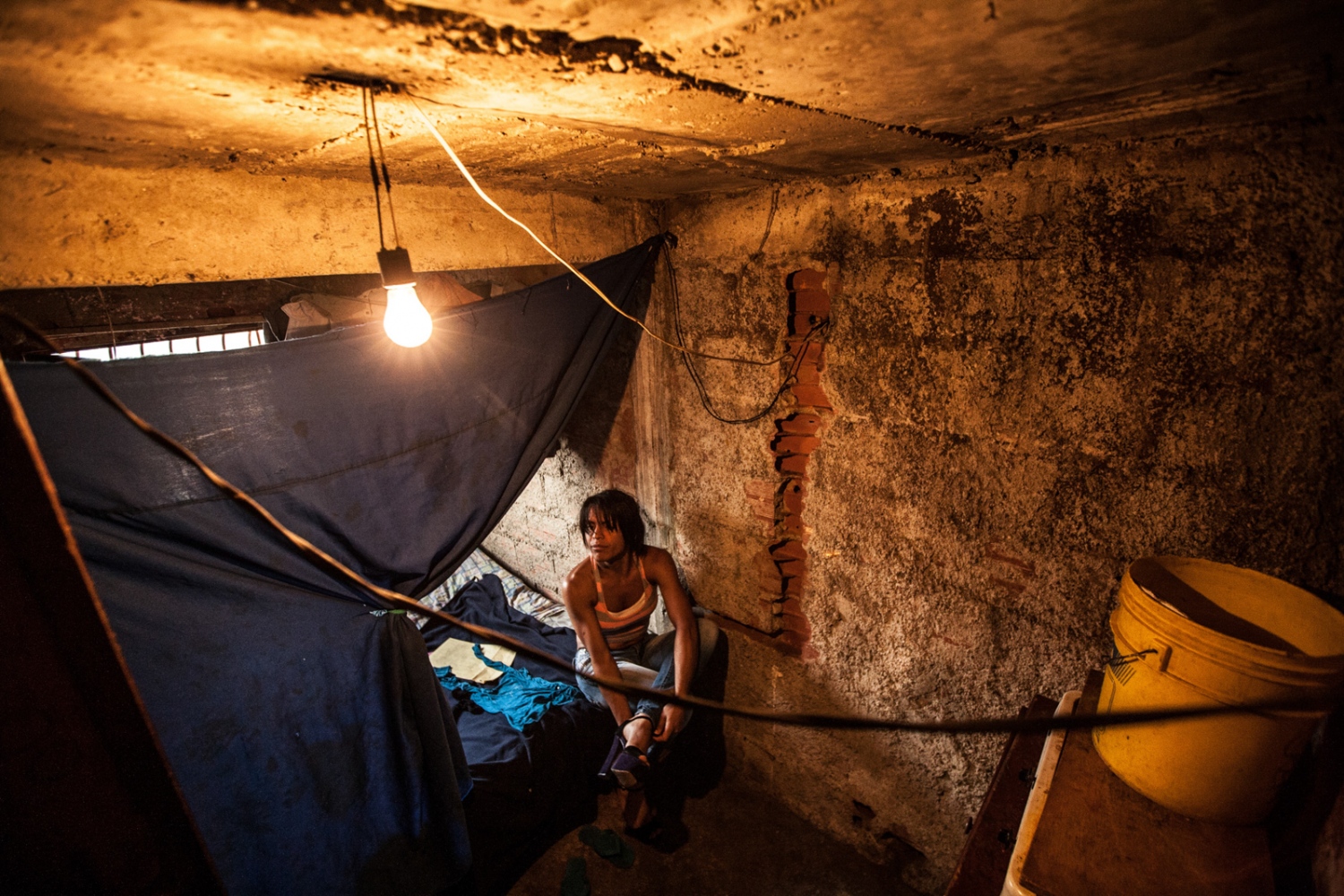 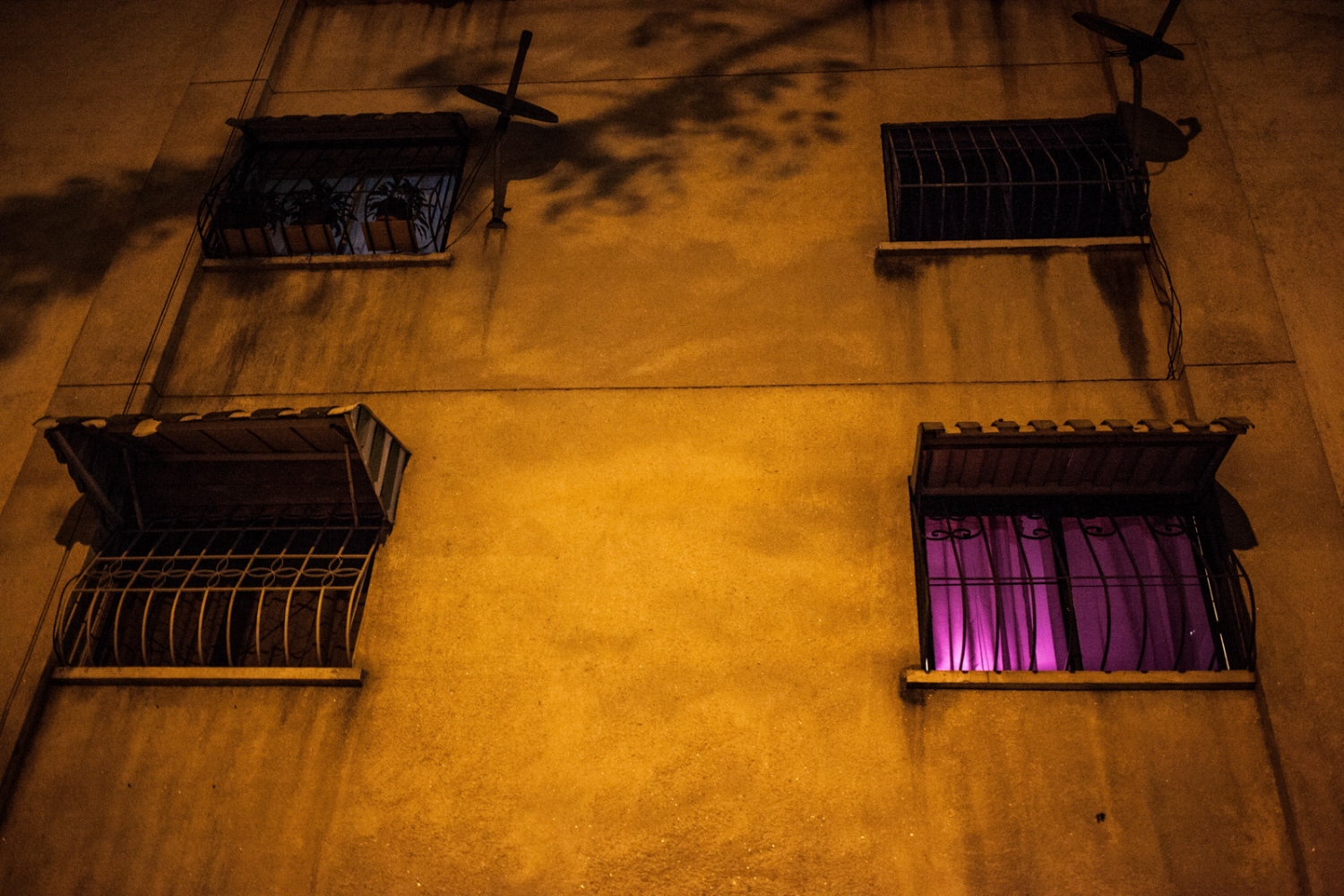 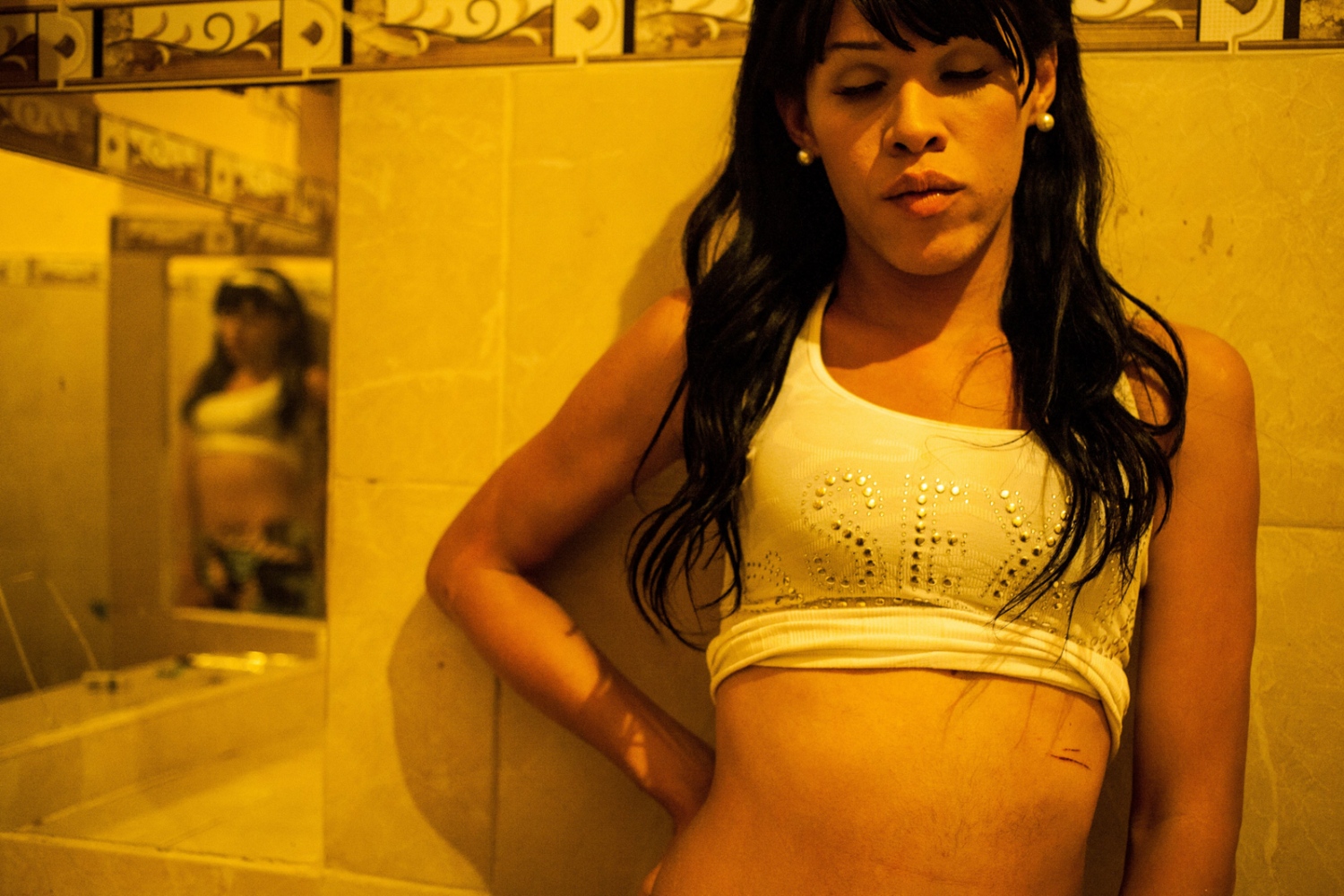 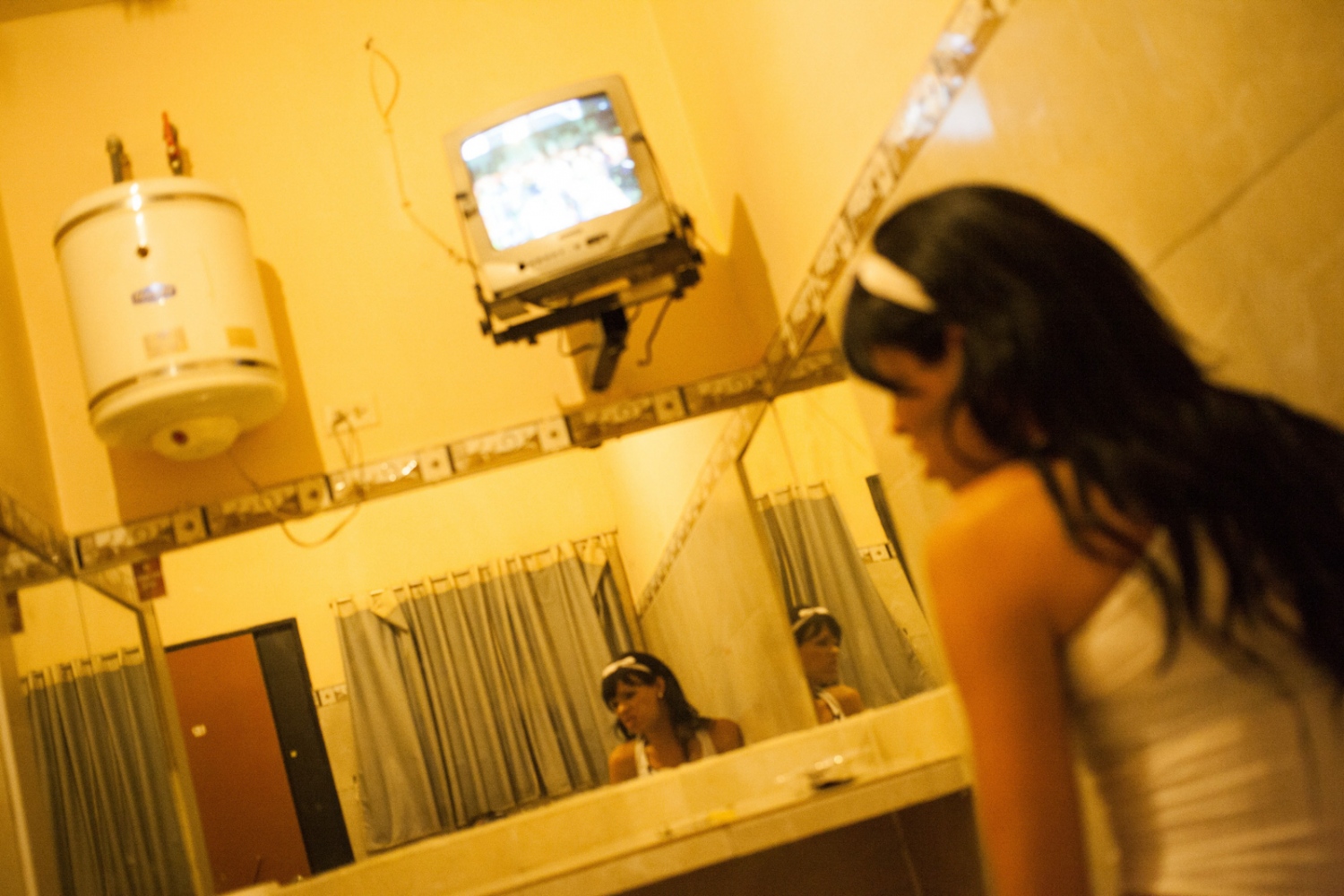 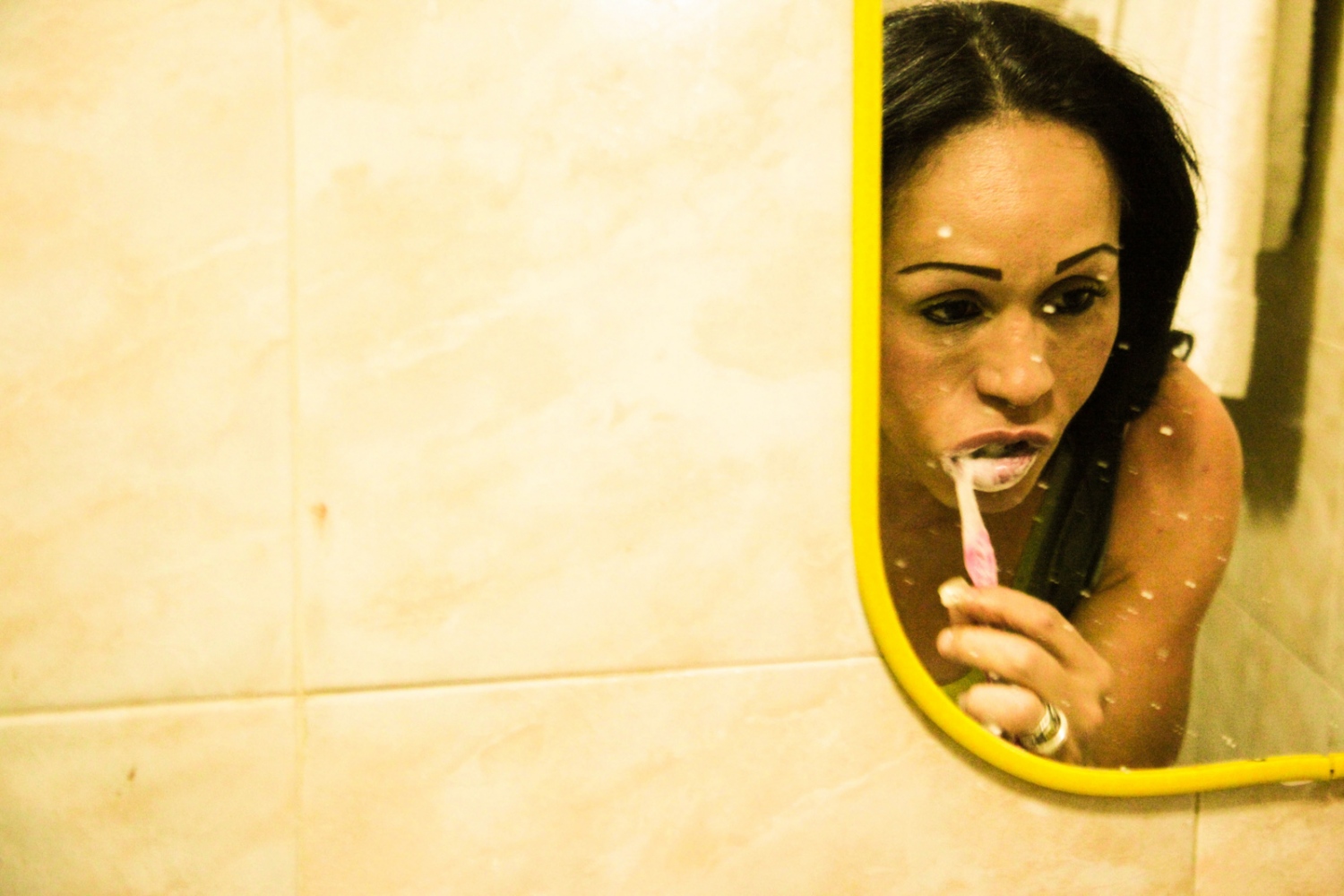